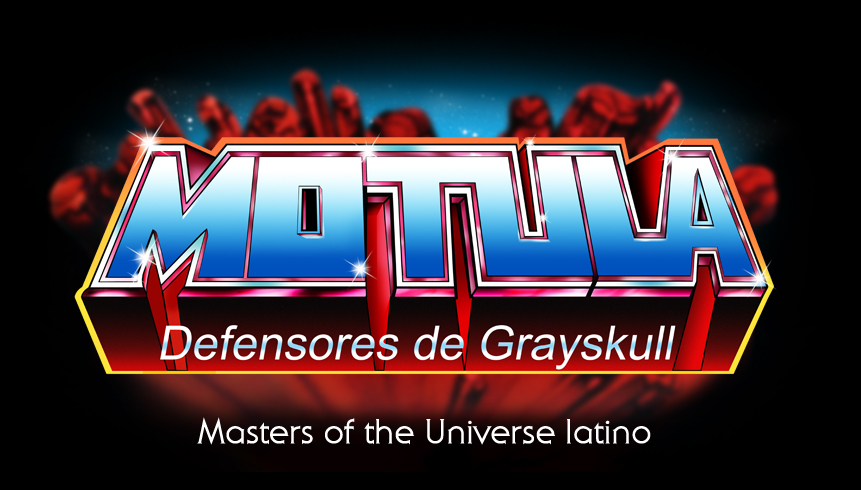 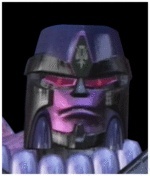 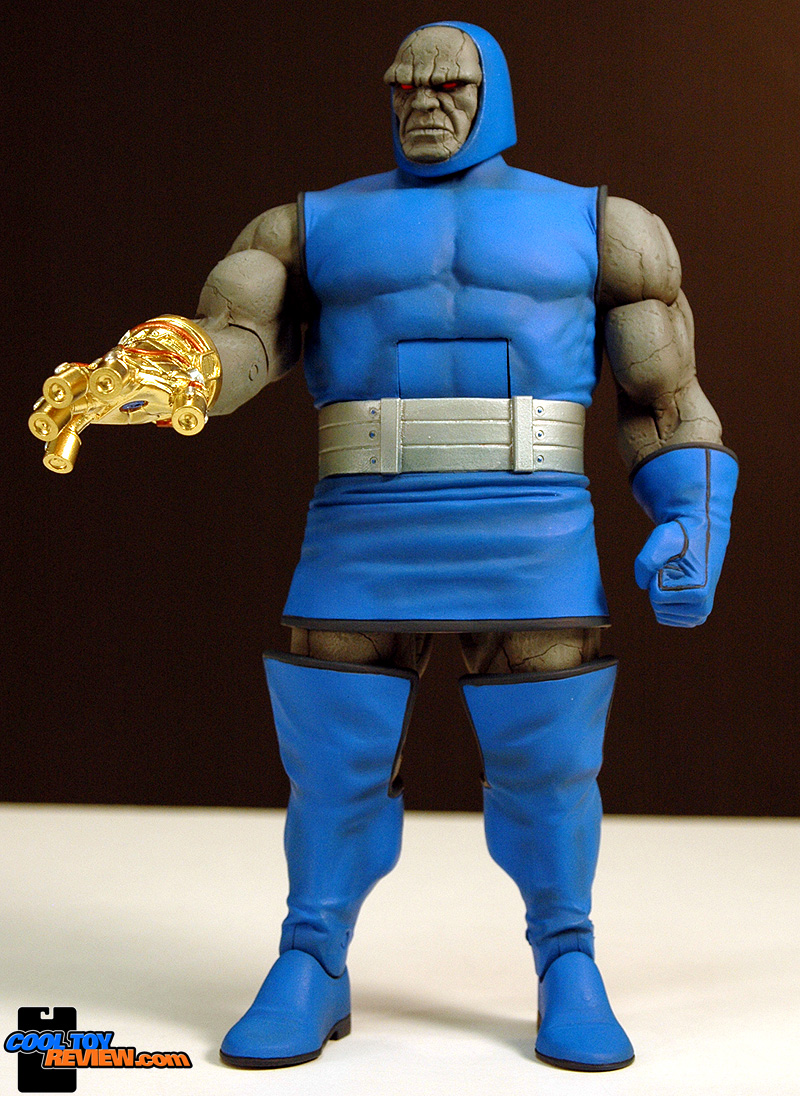 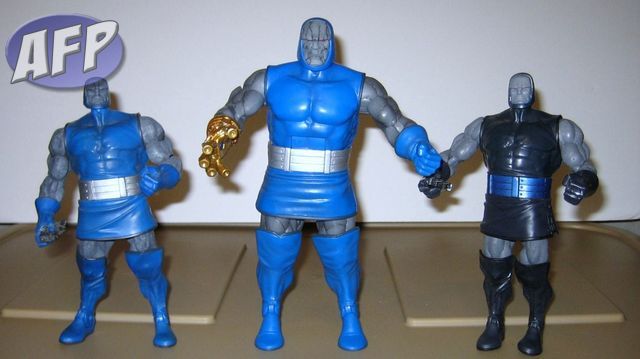 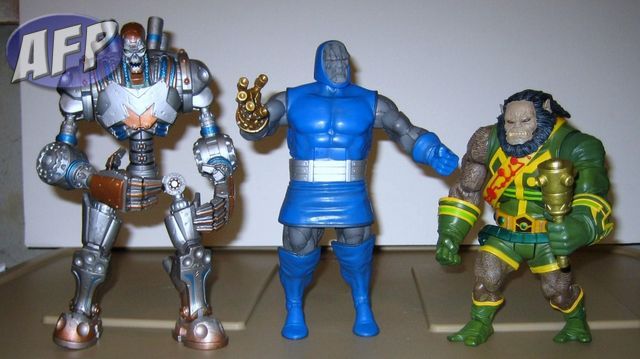 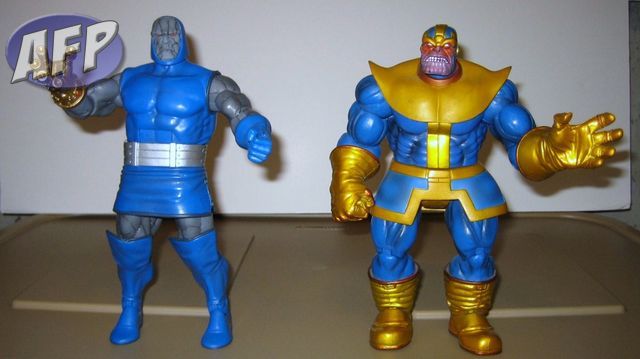 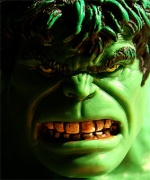 "The second Cyclotron was created exclusively for the line of Super Powers Collection action figures, and appeared in the third series of the comic book adaptation of the same name, in 1986."

According to the back of his toy package, Cyclotron was an android built by Superman. He was then programmed with all the powers and weaknesses of every superhero and supervillain in order to be the Justice League's tactician. The package also said that Cyclotron was capable of little independent thought.

Cyclotron is the name of two incarnations of the same fictional DC Comics character, Terry Curtis.

Terry Curtis was originally an obscure one-shot Superman character who appeared in Action Comics #21 (1940) where he was a scientist who was kidnapped by Ultra-Humanite and forced to build an "atomic disintegrator".
Roy Thomas reinvented the character as Cyclotron, a reluctant supervillain, in All-Star Squadron #21 (1983) from DC Comics. He was one of the few original villains retroactively added to DC's Golden Age era in the series.

Cyclotron was an atomic scientist in the 1930s and 1940s named Terry Curtis (born Terrence Kurtzenberg, he had later Anglicized his name). In the past, he had had a brief romantic relationship with Dannette Reilly, the second Firebrand. Curtis was eventually kidnapped by the villainous Ultra-Humanite who sought to make use of the scientist's expertise with atomic energy. He was subjected to the Humanite's experiments and exposed to radiation which granted him superhuman abilities.
Used as a pawn by the villain, Curtis was forced to go up against the heroic All-Star Squadron. In the process, he waged battle with the original Atom, exposing the hero to powerful radiation. This later became the source of the Atom's own superhuman abilities. Cyclotron died trying to be a hero by taking the Humanite into the atmosphere and allowing himself to blow up. Inspired by this selfless sacrifice (and the super-power left in its wake), the Atom would later adopt a costume patterned after Cyclotron's own.
Curtis' daughter, similarly named Terri, entered the custody of Firebrand and the Atom. The two served as godparents to Terri's baby, with Curtis' ex-lover Firebrand raising the child herself. Though cured of any potential radiation poisoning, Terri had evidently absorbed a large dose of her father's energy and passed the side-effects to her son Albert who became the hero Nuklon (later Atom Smasher).
Cyclotron's powers included superhuman strength and the ability to create bursts of atomic energy. In one instance, Cyclotron transmuted a rope into a more fragile substance, indicating potential matter manipulation powers. Though a minor character, he holds an important place in the history of the Justice Society as a source of power and inspiration for both the Atom and Atom Smasher. 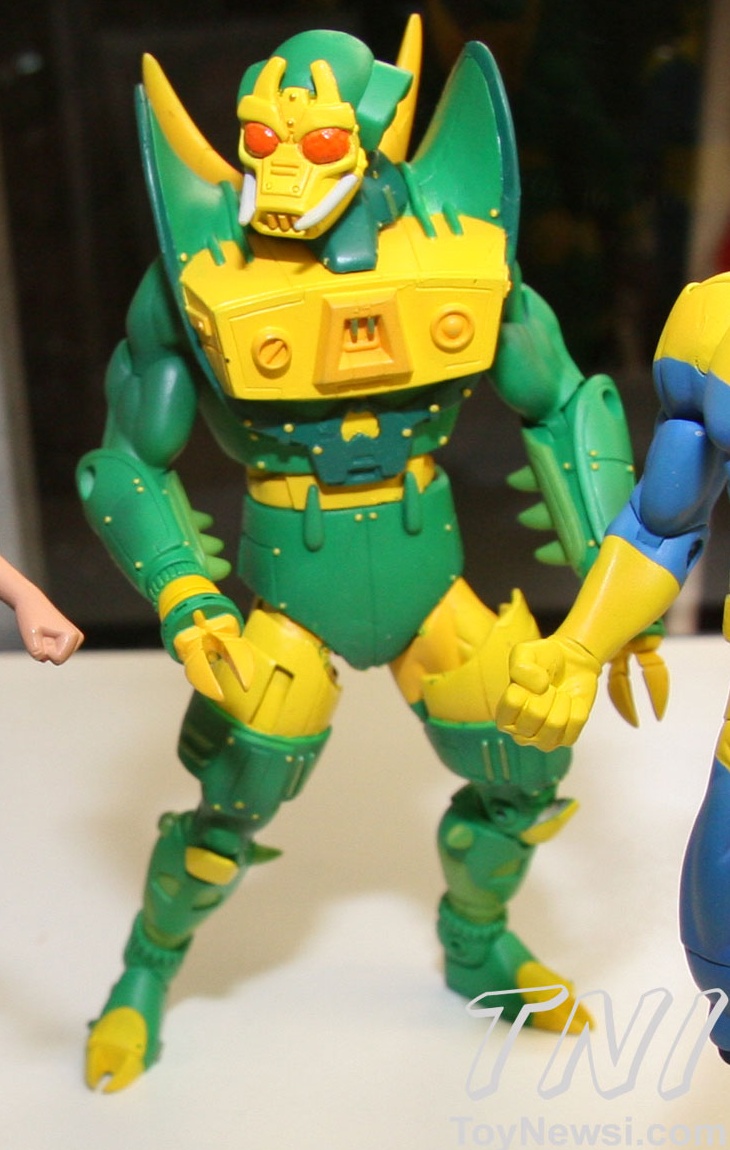 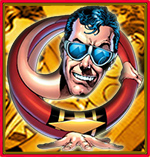